One Stop Shop Music Platform. To Support and Promote, Artists, Musicians, Performers and Songwriters in the music Industry. To create and maintain a career in the industry. 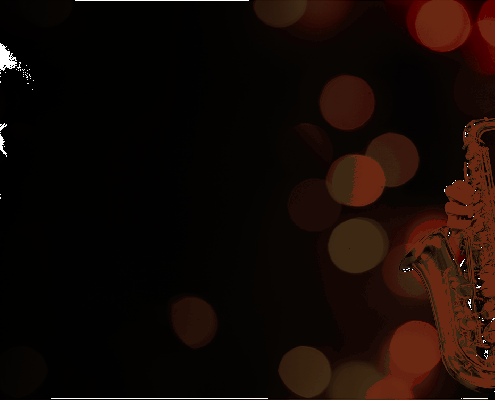 OctaviaMusic “Keeping Music Real,” is probably a cliché borrowed from the nineteen sixties and seventies.  But it is nevertheless just as important today as it were then.  Our view is to have musicians playing the music in its genre, thereby that genre can be developed to its potentials.  What do we mean by that?  Well, our example is Reggae:  In the nineteen sixties and seventies when Reggae was just an idea derived from Ska and Blue Beat music in Jamaica and London by West Indians and being developed, with groups like “Burning Spear, Toot and the Mattels and others.  And even the early releases of Bob Marley.  Reggae was intuitive and inspiring.  There were lots of ideas that were in the mix that got left behind, when those with their eyes on making money stepped in.  To be earnest, you could say that about all the genre in music, like Jazz, Soul, Gospel, Country.  We have no objection to Jazz/R&B mix and that goes for all other